Will the New Creation be Preceded by Destruction? (Part 3)

Home » Will the New Creation be Preceded by Destruction? (Part 3)

The Two Choices Before Humanity

These are the two alternatives facing humanity from which it will have to make its choice. The Mother has drawn our pointed attention to this choice in a recent message:

“The Future of the Earth depends on a Change of Consciousness.
“The only hope for the future is in a change of man’s consciousness and the change is bound to come.
“But it is left to men to decide if they will collaborate for this change or it will have to be enforced upon them by the power of crashing circumstances.” (CWM, Vol. 15, p. 60)

Sri Aurobindo has also pointed out the same choice in the following words:

“No system indeed by its own force can bring about the change that humanity really needs; for that can only come by its growth into the firmly realised possibilities of its own higher nature, and this growth depends on an inner and not an outer change. But outer changes may at least prepare favourable conditions for that more real amelioration,—or on the contrary they may lead to such conditions that the sword of Kalki can alone purify the earth from the burden of an obstinately Asuric humanity. The choice lies with the race itself; for as it sows, so shall it reap the fruit of its Karma.” (CWSA, Vol. 25,  p. 662)

If, therefore, the coming New Creation will have to be preceded by a violent destruction, by “the death-dance of Kali”, it will not be because of God’s choice. It will only be because the present humanity has not as yet inwardly changed enough to be fit for God’s gentler and kindlier handling. If instead of opening to the new Truth and allowing it to re-create its life, it yields to the promptings of Falsehood, then it is certain that it is still the same crude recalcitrant stuff which can be changed only by a severe and drastic method. In Sri Aurobindo’s vivid words:

“Wherefore God hammers so fiercely at his world, tramples and kneads it like dough, casts it so often into the blood-bath and the red hell-heat of the furnace? Because humanity in the mass is still a hard, crude and vile ore which will not other­wise be smelted and shaped; as is his material, so is his method. Let it help to trans­mute itself into nobler and purer metal, his ways with it will be gentler and sweeter, much loftier and fairer its uses.” (CWSA, Vol. 13, p. 210)

This method of changing humanity by a fierce hammering or by giving “a good drubbing” (Bulletin of Sri Aurobindo International Centre of Education, August 1965, p. 92.) as the Mother puts it, is extremely distressing and wasteful. Nevertheless, the Divine has to use it so long as the consciousness of humanity does not improve. The Divine always likes to act in peace and harmony; He prefers to change the world by love. But if humanity is not ready for it, what can He do? 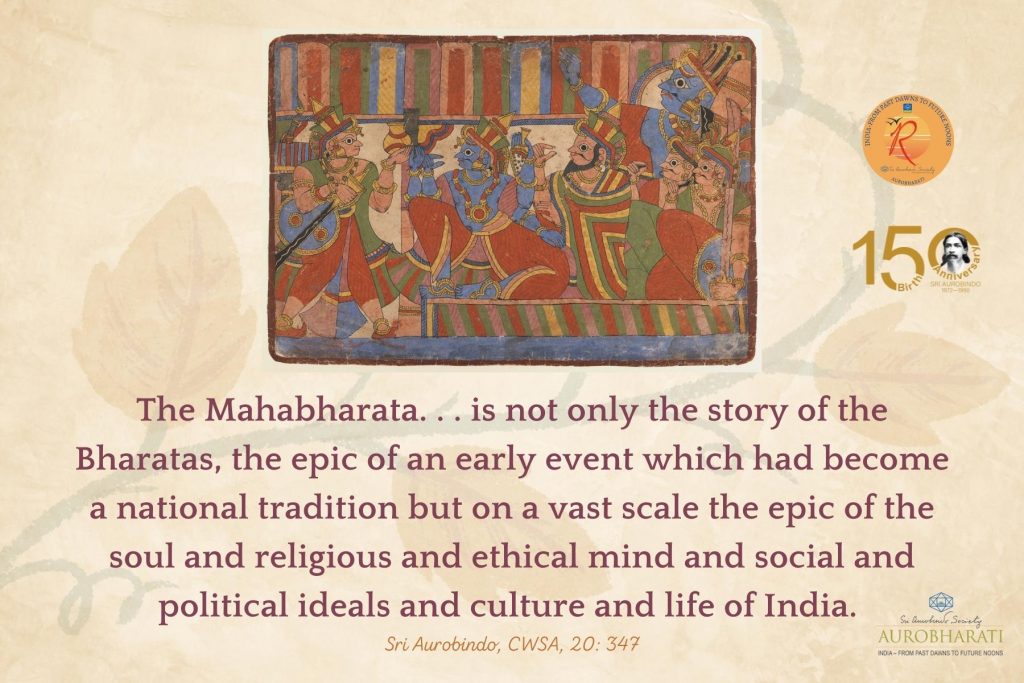 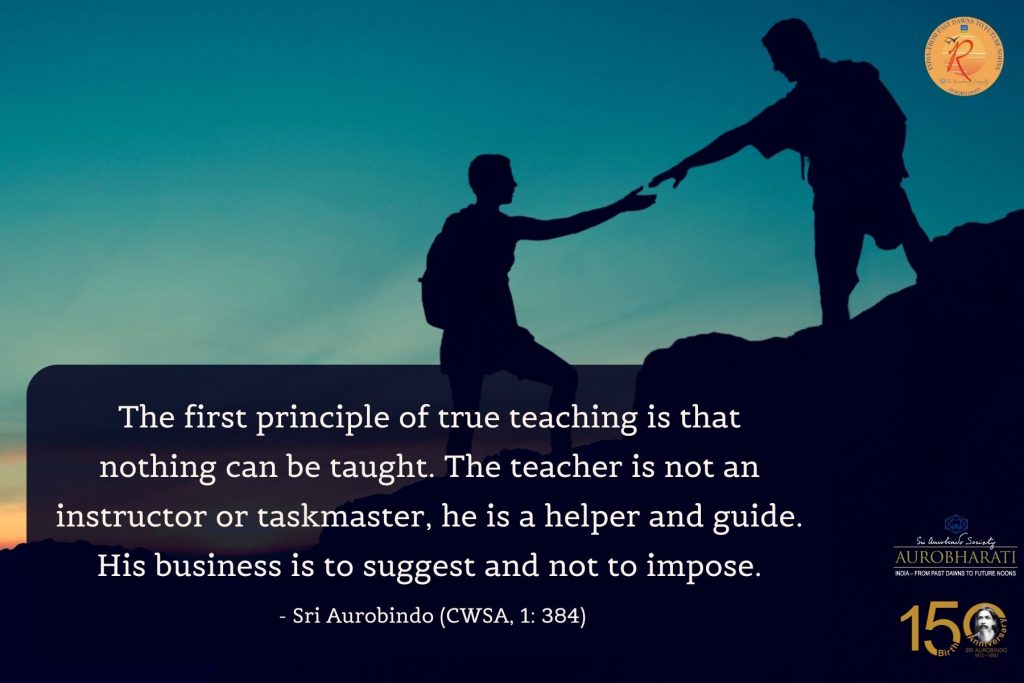 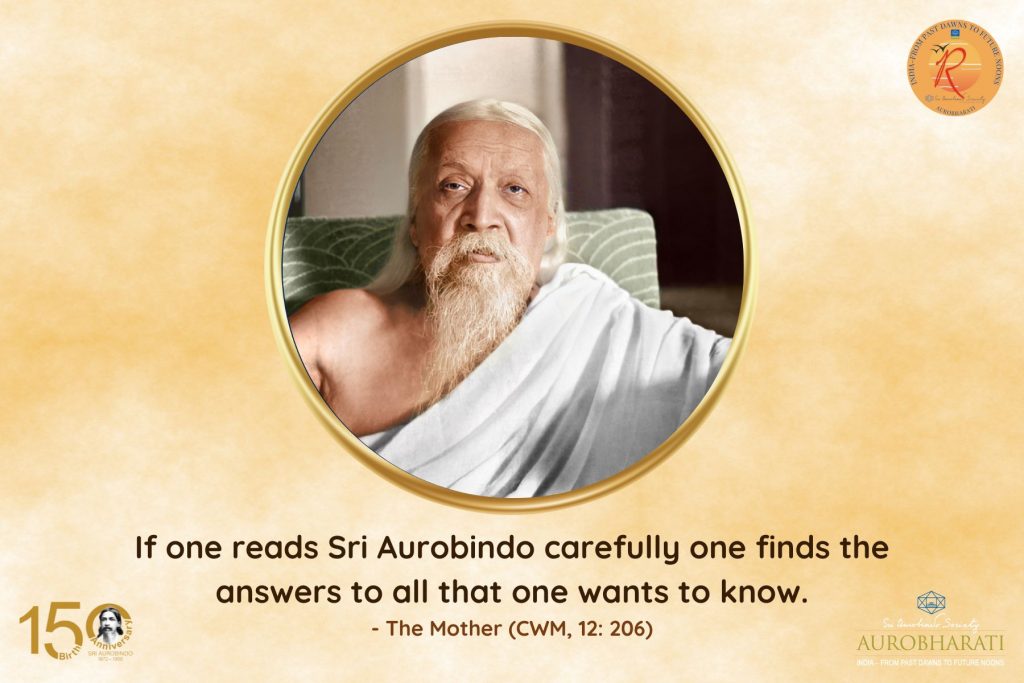