The Wonderful World of Children’s Literature

Many of us have childhood memories of listening to magical stories – stories of animals and birds that talk and do all sorts of fun things, stories of princes and princesses and kings and queens and their kingdoms, stories of the lands that spellbind, of the worlds of magical spells, of the valleys of the unknown, stories of the mysteries of hidden treasures, of the countless gripping characters, stories of the mythical eras. Many such enthralling, humorous, musical and mystical captivating pieces still run through our veins, so much so that we are ever ready to go back and rest our heads on grandma’s lap and go to sleep listening to her stories and lullabies. Such is the impact of children’s literature, especially good children’s literature.

Samskrita Bālasāhitya Parishad is devoted to creating high quality and impactful children’s literature in Sanskrit. The aim is to bring out literature which will not only engage the little ones and nourish their minds and hearts, but will also facilitate an organic process of inculcation of higher values and development of faculties of imagination, creativity and expression. This work is being carried out with the help of a grant from Rashtriya Sanskrit Sansthan.

The Parishad has recently published three new books for children. These books reflect a rich variety of children’s literature in Sanskrit. The following is a brief review of each of these books:

Most children enjoy singing, and also enjoy learning how to sing and singing along with their elders – parents, teachers etc. Infusing wisdom into the young receptive minds through the medium of songs is an age-old practice which has been found highly effective in teaching deeper values in a fun way. Lālanagītāni is a collection of a variety of songs, carefully crafted for children with the idea of imparting values and knowledge, and simultaneously helping them learn the Sanskrit language.

The collection of songs in this book reflects varied themes. The book begins with a prayer to Goddess Saraswati in ‘Bhagavati bhārati devi namaste,’ followed by ‘Jāgṛhi jāgṛhi’ which is about a mother asking her child to get up and perform the morning chores. The next song ‘Nipatati vṛṣṭiḥ’ beautiflly describes a scene of rain with onomatopoeic sounds. Similarly, there are other songs describing rain and other elements of nature, namely ‘Varṇamayaṁ salilam’, ‘Paramaṁ ramyaṁ nitarāṁ divyam’ and ‘Rājñī vṛṣṭiḥ’.

The songs are poetic and rhythmic which make them enjoyable for children. As singing of appealing and interesting songs plays an important role in learning any language, Lālanagītāni will go a long way in serving as an important medium of learning the basics of Sanskrit language. Composed in a simplified manner with easy vocabulary, the songs in this collection also help strengthen the children’s comprehension ability as well as vocabulary.

The beautiful artwork accompanying the songs adds greatly to the overall appeal of this book. Reciting verses, poems and songs bring immense joy to the children, and the present book serves as a great platform to use this approach for teaching a language. Lālanagītāni is a complete package of learning with fun and entertainment for the young children.

Asha Agrawal is a teacher of Sanskrit at Sri Aurobindo International Centre of Education, Puducherry. Enthusiastic about imparting the knowledge of Sanskrit language to the children in interesting and fun ways, she keeps on composing verses, prose, poetry, short stories using a fair collection of vocabulary. Another of her recent publications is titled ‘Akṣarmālā , which is a book for beginners in Sanskrit learning. ‘Kathāmādhurī’, a collection of her short stories for children is also on the way.

Laughter is the best remedy; it has been said since long. Humour helps people to connect with one another and feel happy – one evidence in today’s world is the trend of forwarding jokes and funny memes over social media! After a long and busy day, hearing a good joke or seeing a funny meme pop up on one’s mobile screen brings a smile, taking away a little of that tiredness. Whether young or old, we all love jokes.

Hāsyamañjarī by Sampadananda Mishra is one such solution to our tiredness, boredom and sour mood, while at the same time being a great resource to help children learn Sanskrit language. The book contains fifteen fun pieces, some of which are evergreen traditional jokes and the rest are the creations of the author’s imagination.

In the very first humorous piece ‘Abhinavapañcatantram’, Dr. Mishra recreates the story of the ‘foolish crow and clever fox’ from the Pañcatantra with a twist at the end. Similarly, the story of the ‘woodcutter and the water Goddess’ is also presented with a funny and novel ending in ‘Kāṣṭhiko jaladevī ca’. Some of the jokes included in the book reflect a modern touch such as ‘Kārakavimarśaḥ’, ‘Tasmai śrīgurave namaḥ’, ‘Vaktārastatra durlabhāḥ’ etc.

Hāsyamañjarī also includes small jokes in the interludes for that extra little dose of laughter. The funny stories in the book are composed in prose with a few compositions in dialogue form. The author concludes the book with a small selection of simple verses but not without adding a fun angle to them. The jokes and stories are presented in a simple and interesting manner which makes them easy to understand and also let the readers enjoy the artistry of the language. The comical illustrations look attractive and are perfectly fitted in the context.

Dr. Sampadananda Mishra is a Pondicherry based Sanskrit scholar from Orissa. Through is work as a co-founder and trustee of the Vande Mataram Library Trust, an open-source and volunteer-driven project, he plans to generate verified, authentic English translations of almost all important scriptures available in Sanskrit. This pioneering project would also lay the foundation stone of original Sanskrit works that would enhance the appreciation and cultivation of the Vedic knowledge. Dr. Mishra was awarded the Maharshi Badrayan Vyas Award for Sanskrit in 2012 by Pratibha Patil, the then President of India. He is a Sahitya Akademi Awardee in children’s literature for the year 2018 for his Sanskrit book ‘Śanaiḥ śanaiḥ’.

Niśigandhā by Rishiraj Jani brings out some lovely childhood memories of flipping through the pages of the fairy tales with beautiful pictures of characters from the tales. The book’s story is about a princess Niśigandhā of Kusumapura who is suffering from a peculiar disorder. Unable to sleep at night, she sleeps all day – from dawn to dusk, but then stays awake all night. This keeps her parents, king Kamaladeva and his queen worried.

One fine day, Niśigandhā disappears leaving the whole kingdom on edge. Unable to sleep at night, she goes out roaming. As she keeps on going singing and dancing, she encounters several creatures and flora on the way. On seeing her moving around, the nocturnal creatures warn her to not proceed any further.

Niśigandhā, not paying heed to the words, keeps on walking around, singing and dancing. She finally stops in front of an enormous white palace situated in the middle of the Himalayas. Tired after her long journey, she enters the palace where she is greeted by a handsome young man who treats her lavishly. Niśigandhā, then, retires to her room before dawn.

This way, each night she goes to the white palace and retires to her room before dawn. A year passes. One night, while returning from the white palace, she finds one of her ornaments is missing and rushes back to look for it. Niśigandhā doesn’t retire to her room that night. When the king and queen learn that their daughter is missing, they and their entire kingdom set out in search for her. They come across the nocturnal creatures and learn about all which led to the disappearance of their princess.

Niśigandhā’s story is captivating, engrossing and charming. The beautiful descriptions by the author grip the reader with a curiosity. The author carefully sketches every detail through his words, and does so in such a way that a living picture is created in front of the reader’s eyes, bringing life to the words and the entire language in which the story is being told. This makes the process of comprehending the story simple and enjoyable for the readers, particularly the young children who are the primary beneficiaries of such literature.

The illustrations in the book are icing on the cake. The appropriate and attractive representations of the characters and their surroundings flow with the pace of the story. The abundance of charming scenes and dialogues also makes the text suitable for dramatic adaptation. Niśigandhā by Rushiraj Jani is truly an ideal model of children’s literature catering to the young readers, which not only entertains but also uplifts.

Dr. Rushiraj H. Jani is an active poet and author, writing in Sanskrit and Gujarati languages. With a Masters and Ph.D in Pharmaceutical Sciences, he presently works as a Research Scientist in a pharmaceutical company. Dr Jani has a total of twenty publications till date. He is the author of ‘Camatkārikaḥ caladūrabhāṣaḥ’, a Sanskrit book of stories for children for which he was honoured with the Bal Sahityakar Award in 2016. He also won the Yuva Sahityakar Award in 2015 for his book ‘Samudre buddhasya netre’, a modern poetry collection in Sanskrit.

AESTHETIC APPEAL OF THE BOOKS

While the creativity and hard work of all three authors are genuinely praiseworthy, the highly attractive illustrations make these books even more enjoyable and enrich the overall reading experience.

This review will be incomplete without making a special mention of the illustration artists whose amazing work add such great aesthetic appeal to these books.

These three publications of Samskrita Bālasāhitya Parishad are composed in simplified language, blending perfectly with well-thought out content. They serve as valuable means for children as well as adult learners of Sanskrit. The books are not only useful for children learning Sanskrit but also make interesting reading for adult learners of this divine language. For those who relish the diverse flavours of the Sanskrit language, these books are a treat to have in the bookshelf. 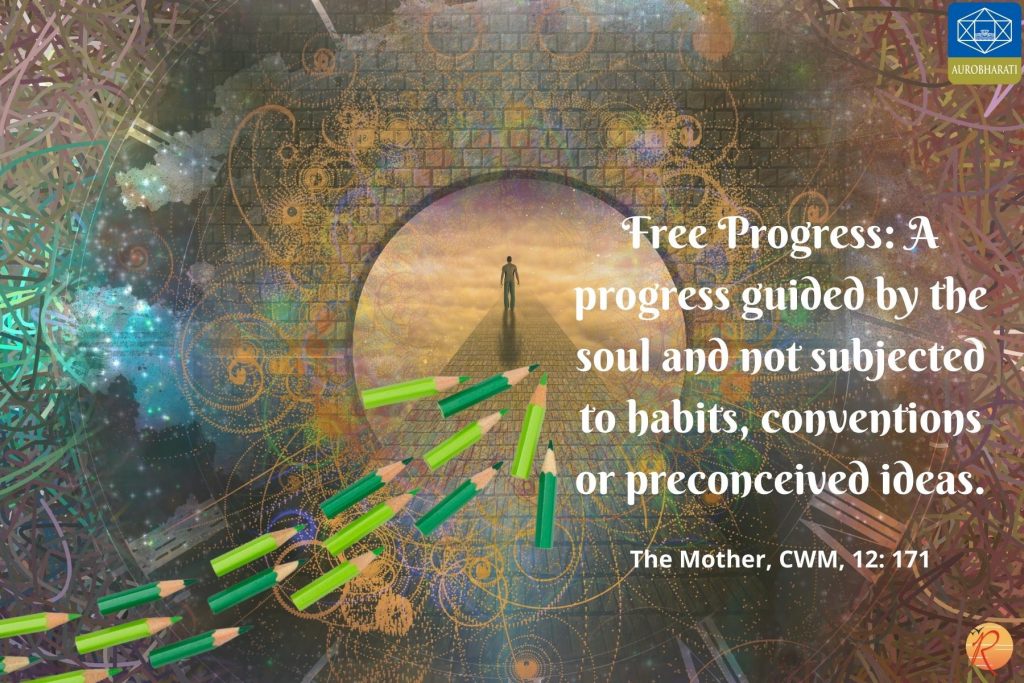 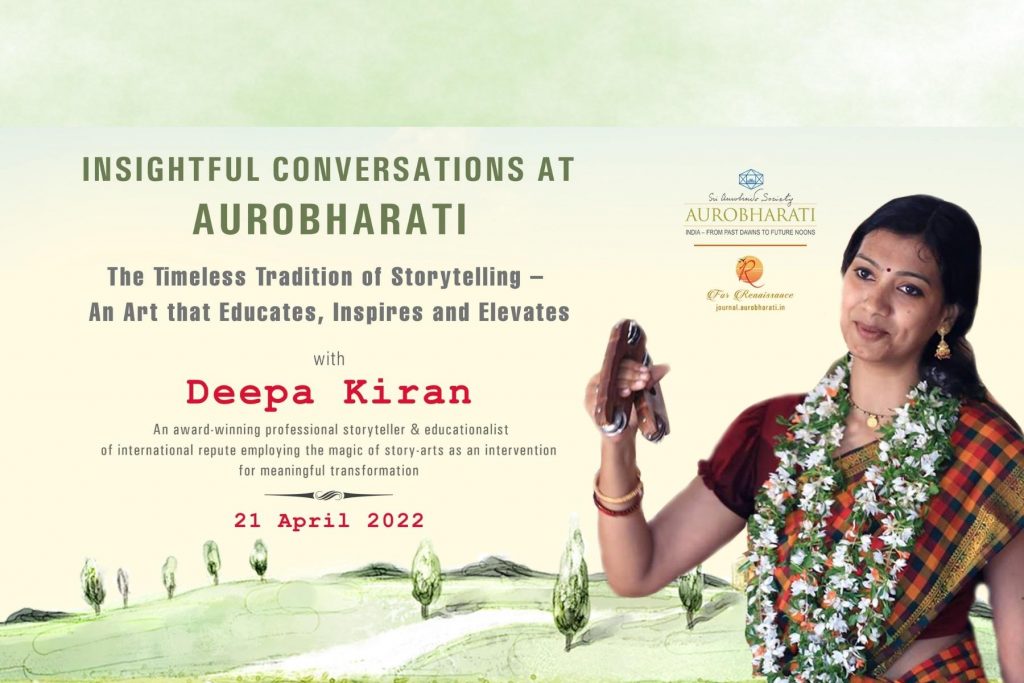 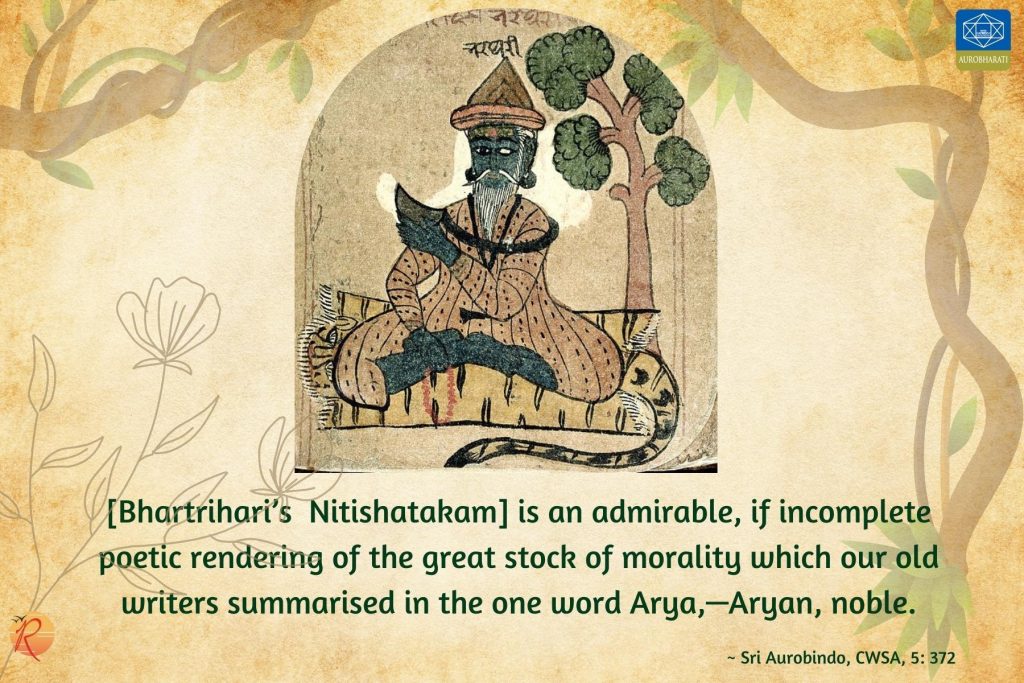