Spirituality in Education: A Few Fundamentals

Editor’s note: We highlight a few responses of the Mother to questions and clarifications asked by some teachers concerning meaningful integration of spirituality in the teaching-learning context. Here we also find important hints on the role of teachers in the conscious development of the students. Teachers’ questions or clarifications are presented in italics below.

We also include a highly relevant letter of Sri Aurobindo. For the purpose of online presentation, we have made a few minor formatting revisions without making any change in the text.

The division between ‘ordinary life’ and ‘spiritual life’ is an outdated antiquity.

“We discussed the future. It seemed to me that nearly all the teachers were eager to do something so that the children could become more conscious of why they are here. At that point I said that in my opinion, to speak to the children of spiritual things often has the opposite result, and that these words lose all their value.”

Obviously, if the teachers recite them like a story…

He adds: “I have suggested that it might be better to meet and listen to Mother’s voice, for even if we don’t understand everything, your voice would accomplish its own inner work, which we are not in a position to evaluate. About this, I would like to know what is the best way of bringing the child into relation with you. For all the suggestions, including mine, seemed arbitrary to me and without any real value.

“Mother, wouldn’t it be better if the teachers were to concentrate solely on the subjects they are teaching, for you are taking care of the spiritual life?”

So, in all things, Falsehood and Truth are mixed everywhere: in the so-called “spiritual life”, in sannyasins, in swamis, in those who think they represent the life divine on earth, all that—there also, there is a mixture of Falsehood and Truth.

It would be better not to make any division.

For the children, precisely because they are children, it would be best to instil in them the will to conquer the future, the will to always look ahead and to want to move on as swiftly as they can towards… what will be—but they should not drag with them the burden, the millstone of the whole oppressive weight of the past. It is only when we are very high in consciousness and knowledge that it is good to look behind to find the points where this future begins to show itself.

When we can look at the whole picture, when we have a very global vision, it becomes interesting to know that what will be realised later on has already been announced beforehand, in the same way that Sri Aurobindo said that the divine life will manifest on earth, because it is already involved in the depths of Matter; from this standpoint it is interesting to look back or to look down below—not to know what happened, or to know what men have known: that is quite useless.

The children should be told: There are wonderful things to be manifested, prepare yourself to receive them.

Then if they want something a little more concrete and easier to understand, you can tell them: Sri Aurobindo came to announce these things; when you are able to read him, you will understand. So this awakens the interest, the desire to learn.

I see very clearly the difficulty he is referring to: most people—and in all the things that are written, or in the lectures they give—use inflated speech, without any truth of personal experience, which has no effect, or rather a negative effect. That is what he is referring to.

Yes, that is why they should do as I have said.

Ah! But not so long ago, most of the teachers were saying, “Oh! But we must do this, because it is done everywhere.” (Smiling) They have already come a little distance. But there is much more to be covered.

In most people it is three-quarters asleep and distorted; in many it is still completely distorted. But what is needed, very simply, is not to leap from one consciousness into another, but to open one’s consciousness (upward gesture) and to fill it with vibrations of Truth, to bring it in harmony with what must be here—there it exists from all eternity—but here, what must be here: the “tomorrow” of the earth.

If you weigh yourself down with a whole burden that you have to drag behind you, if you drag behind you everything that you must abandon, you will not be able to advance very fast.

Mind you, to know things from the earth’s past can be very interesting and very useful, but it must not be something that binds you or ties you to the past. If it is used as a spring-board, it is all right. But really, it is quite secondary.

It would be interesting to formulate or to elaborate a new method of teaching for children, to take them very young. It is easy when they are very young.

We need people—oh! we would need remarkable teachers—who have, first, an ample enough documentation of what is known so as to be able to answer every question, and at the same time, at least the knowledge, if not the experience—the experience would be better—of the true intuitive intellectual attitude, and—naturally the capacity would be still more preferable—at least the knowledge that the true way of knowing is mental silence, an attentive silence turned towards the truer Consciousness, and the capacity to receive what comes from there.

The best would be to have this capacity; at least, it should be explained that it is the true thing—a sort of demonstration—and that it works not only from the point of view of what must be learned, of the whole domain of knowledge, but also of the whole domain of what should be done: the capacity to receive the exact indication of how to do it; and as you go on, it changes into a very clear perception of what must be done, and a precise indication of when it must be done.

At least the children, as soon as they have the capacity to think—it starts at the age of seven, but at about fourteen or fifteen it is very clear—the children should be given little indications at the age of seven, a complete explanation at fourteen, of how to do it, and that it is the only way to be in relation with the deeper truth of things, and that all the rest is a more or less clumsy mental approximation to something that can be known directly.

The conclusion is that the teachers themselves should at least have a sincere beginning of discipline and experience, that it is not a question of accumulating books and retelling them like this. One can’t be a teacher in this way; let the outside world be like that if it likes.

Disciple: I don’t even know whether I have a soul, but as a teacher I am expected to help the students and “insist on the growth of the soul”—some light please.

The Mother: The contradiction comes from the fact that you want to it “mentalise” and this is impossible. It is an attitude, an inside attitude mostly but which governs the outside action as much as possible. It is something to be lived much more than to be taught.

What is the best way of preparing ourselves, until we can establish a new system?

The psychic being is the representative of the Divine in the human being. That’s it, you see—the Divine is not something remote and inaccessible. The Divine is in you but you are not fully conscious of it. Rather you have… it acts now as an influence rather than as a Presence. It should be a conscious Presence; you should be able at each moment to ask yourself what is… how… how the Divine sees.

It may be said generally that to be overanxious to pull people, especially very young people, into the sadhana is not wise. The sadhak who comes to this Yoga must have a real call, and even with the real call the way is often difficult enough. But when one pulls people in in a spirit of enthusiastic propagandism, the danger is of lighting an imitative and unreal fire, not the true Agni, or else a short-lived fire which cannot last and is submerged by the uprush of the vital waves.

This is especially so with young people who are plastic and easily caught hold of by ideas and communicated feelings not their own—afterwards the vital rises with its unsatisfied demands and they are swung between two contrary forces or rapidly yield to the strong pull of the ordinary life and action and satisfaction of desire which is the natural bent of adolescence.

Or else the unfit ādhāra tends to suffer under the stress of a call for which it was not ready, or at least not yet ready.

When one has the real thing in oneself, one goes through and finally takes the full way of sadhana, but it is only a minority that does so. It is better to receive only people who come of themselves and of these only those in whom the call is genuinely their own and persistent.

Don’t miss:
Insights from Indian Psychology for Personality Development of the Learner 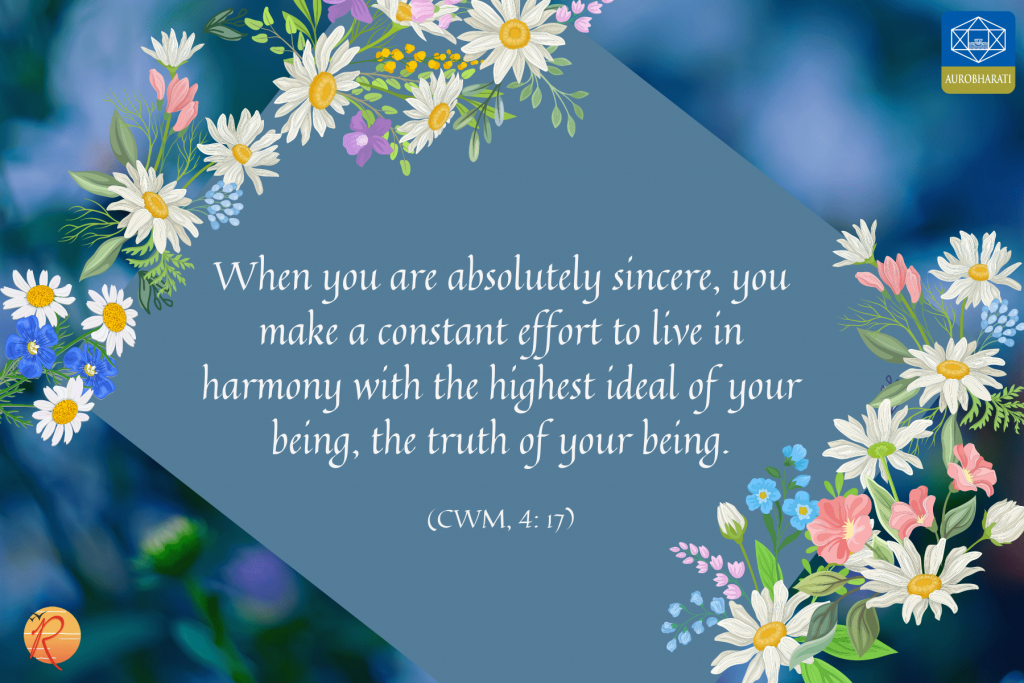 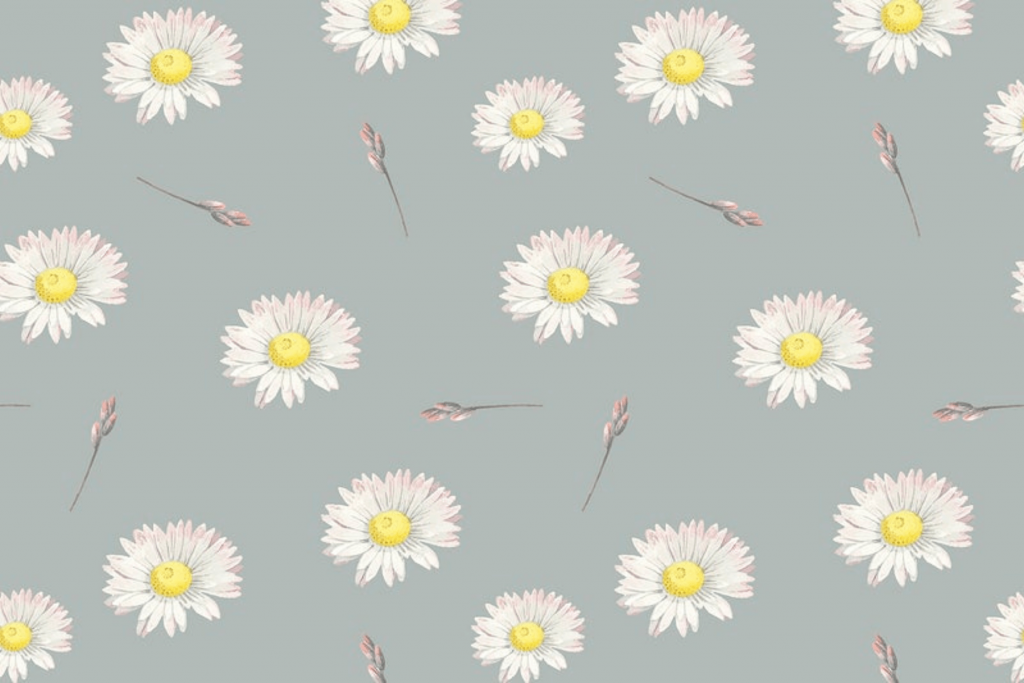 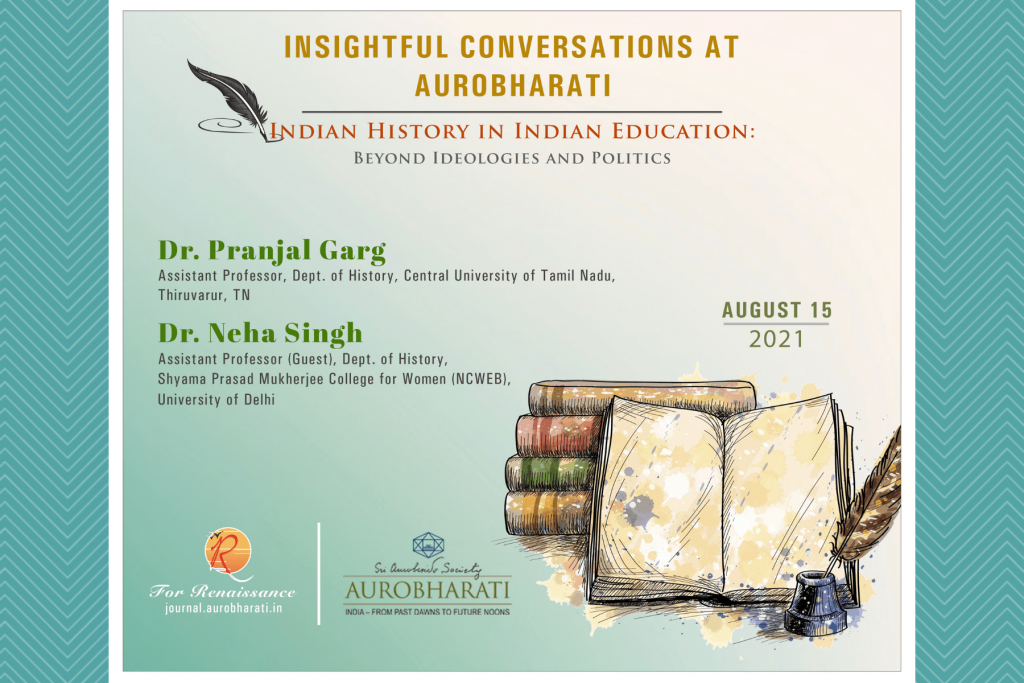