Reimagining Tales from Purāna-s and Itihāsa-s: A Writer’s Journey of Engaging with Epic Heroines (Video)

Home » Reimagining Tales from Purāna-s and Itihāsa-s: A Writer’s Journey of Engaging with Epic Heroines (Video)

“It is a singular and as yet unexplained phenomenon in the psychology of mankind that out of so many magnificent civilisations, so many powerful, cultured and vigorous nations and empires whose names and deeds crowd the pages of history, only a select few have been able to develop a thoroughly original and self-revealing literature. Still fewer have succeeded in maintaining these characteristics from beginning to end of their literary development….

“…the Hindus have revealed themselves the most perfectly, continuously and on the most colossal scale, precisely because they have been the most indomitably original in the form and matter of their literature. . . And this immense body of firstrate work has left us so intimate and complete a revelation of national life & history, that the absence of pure historical writings becomes a subject of merely conventional regret.”

Over the long march of time and despite all the ebbs and flows in India’s cultural landscape, one remarkable facet of the Indian literary mind – a mind that has immersed itself in the literature that expresses the eternal spirit of India – can never be missed. It keeps expressing the timeless truths revealed to the ancient sages and seers in new forms and with contemporary vocabulary, touching the hearts and minds of generations across ages.

In this month’s Insightful Conversation, we feature one such author who has mastered the art of telling stories inspired by the vast body of Indian literature, which in the words of Sri Aurobindo, is “thoroughly original and self-revealing.” Saiswaroopa Iyer has won great acclaim as a creative writer and has published several novels which portray her reimaginings of important women characters from the Mahābhārata, the Purānas and various other ancient texts of India.

Her novels are firmly rooted in the long lineage of Indian literature which continue to reveal for the reader those intimate and detailed aspects of a truly national cultural life and history. This is the history that lives in collective memory of the Indian people, which is often ignored or deliberately rejected by the official historiography. These are the cultural memories that have enriched and shaped the essential religio-spiritual character of Indian culture and society.

Also read:
Reading ‘Abhaya’ in the Light of Sri Aurobindo

Our conversation starts off with Saiswaroopa Iyer sharing about her journey as a writer. An avid reader since her early years, she speaks about growing up with stories from Purānas, Rāmayana, Mahābhārata and Upanishads. She mentions how reading the Krishnavatāra series by K.M. Munshi had a deep influence on her and in a way put her on a writing path, and influencing her approach to writing about stories from our ancient texts.

We also talk about what is unique about Saiswaroopa Iyer’s books – the focus on women protagonists. Starting from Abhaya, and then Avishi and Mauri – all these novels have highlighted the warrior aspect of the leading woman character. She shares how researching and reading about strong women characters from the great body of Indian literature inspired her and hopes that her portrayals – though in fictional accounts – can do the same for girls and women reading her novels.

Speaking about her works Abhaya, Draupadi and Rukmini – all of which have women who love Krishna as the lead character, Saiswaroopa opens up about her deep love for Sri Krishna, right from her childhood days. She briefly shares about her own inner journey and how a deepening of her bhakti and love for Krishna also helped her grow as a writer.

Check our more of our Insightful Conversations HERE.

The conversation also touches upon the intense research process that Saiswaroopa undertakes when writing about female protagonists from the ancient Indian texts. She shares with us the kind of thought-process she went through when determining the specific aspects of Draupadi or Rukmini which she wanted to highlight in her novels inspired by these fiery women. Interesting details about the political landscape of India in the Mahabharata era make this part of the conversation highly delightful.

Speaking of what should be the concern of a contemporary writer reimagining tales and characters from purānas and itihāsas, Saiswaroopa sheds light on two important questions: what are some key things that a contemporary writer – who is most likely carrying in his or her subjectivity modern or contemporary sensibilities and biases – must be conscious of or mindful of; and how to balance that with the writer’s own creative freedom.

The most important points emerging from this discussion are: approaching our ancient texts with shraddha and reverence; bowing down in humility to the vastness of vision of rishis such as Vyasa and Valmiki who composed the Mahabhrata and Ramayana; and constantly aspiring and working toward growing in one’s consciousness and widening one’s vision.

Valmiki, Vyasa and Kalidasa are the essence of the history of ancient India; if all else were lost, they would still be its sole and sufficient cultural history.

We also discuss how Saiswaroopa’s deep immersion in Indian Pauranic literature have shaped her as a person, and how her writing has deepened her understanding and appreciation of the spirit of Indian religio-spiritual culture. Several other facets related to Indian view of woman as Shakti, India’s cultural and political history, and a few other aspects, which spontaneously emerge during the conversation make it highly interesting and informative.

An alumnus of the Indian Institute of Technology, Kharagpur and an investment professional turned writer, Saiswaroopa Iyer is the best-selling author of several novels, all based on legendary female protagonists from ancient Hindu literature. She has also curated an anthology of short stories based on the Kurukshetra battle of Mahabharata, published by Bloomsbury.

Saiswaroopa is a curator at Indic Academy and holds a certificate in Puranas from Oxford School of Hindu Studies.

To know more about Saiswaroopa Iyer and her books, visit her author page HERE.

From our archives:
Epic Heroines – a delightful essay by Dr. Prema Nandkumar 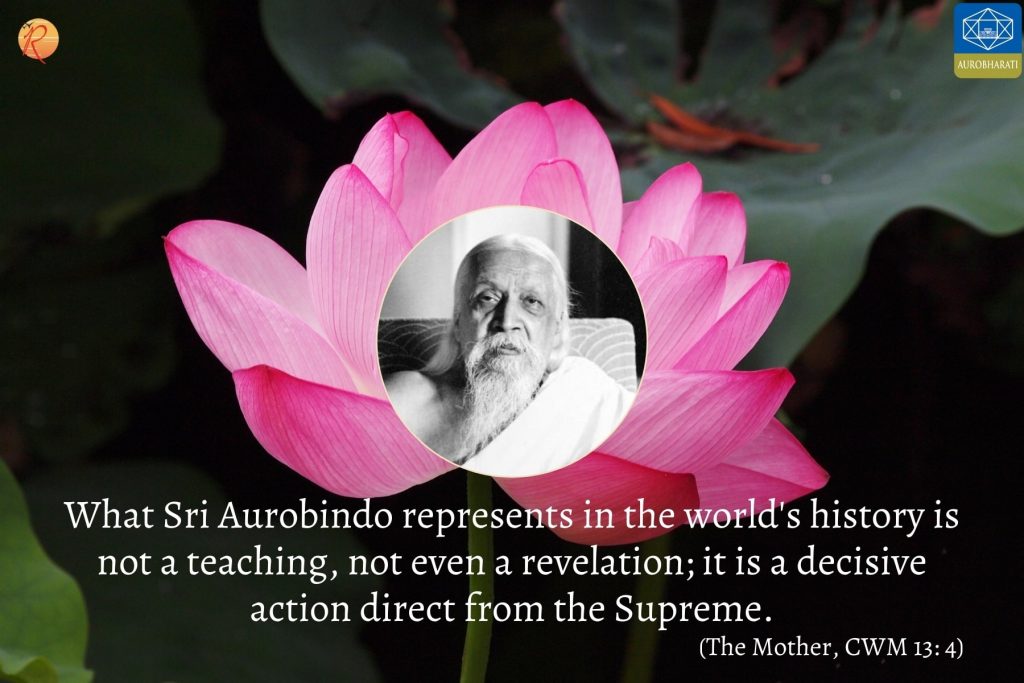