Sanskrit, in many a sense, can be considered as the soul of India and Indian culture. Though it has only a few thousand native speakers today, and its usage has been limited to performing Hindu rituals and for studying Hindu scriptures, its influence has seeped into every aspect of Indian life – be it art, culture, religion, science, or ethics.

Every nation has its own story and the story of India cannot be written without a revival of Sanskrit.

Even today, India is a colonized country. Though it has become politically free from British rule, its worldview, thought process, and very existence are still colonized by the Western narratives and super-impositions. This was the direct result of the dismantling of Sanskrit language and its eventual fading away from the nerve centers of the society.

Thus, the only way forward to reclaim Indian identity by decolonizing the Indian mind is by reviving Sanskrit as a spoken and literary language, as well as a language of science and math. Towards this endeavor, the Jewish revival of Hebrew language can serve as a great example from which many lessons can be learned by the Indians.

Before its revival in the late 19th and early 20th century, Hebrew was largely considered a ‘dead’ language. It had ceased to be a spoken language after around 400 CE. Yet, the 19th century Jews who emigrated into Jerusalem and the surrounding area, which today constitutes Israel, made persistent efforts to revive Hebrew as a common spoken language.

These attempts were driven by their desire to find a common link language between Jews emigrating from different countries with different mother tongues as well as their desire to define a Jewish national identity.

The present condition in India has many parallels with the Jewish condition in the 19th century. Indians today have been uprooted from their civilization and find themselves alien to their own cultural identity. The presence of a large number of regional languages has, on one hand, maintained the last link of Indians to their native culture, but on the other hand they have paved way for conflicts and fissures between various regions. Though the adoption of English as a link language by the modern India has been an effective move, it has further alienated the English educated people from their own culture and values.

In other words, English has acted as a predatory language that has already become successful in colonizing Indian minds.

India today is in need of a link language that reinforces Indian national and cultural identity. And Sanskrit alone has all the requirements to serve as that national language.

Eliezer Ben Yehuda is often regarded as the ‘reviver of the Hebrew language.’ His life’s mission was to revive Hebrew has a spoken language, and he took several initiatives towards the same. Though his actions in themselves cannot be considered as being instrumental in the ultimate revival, he and his initiatives served as a role model for others to replicate and expand.

Ben Yehuda started his experiments of reviving Hebrew at his own home and his newly born child was exposed to only Hebrew for the first seven years of its life. Though Ben’s experiments were looked up with curiosity by many families, there was no immediate impact on them. But later, during the first and second Aliyah (emigrations of Jews into the Middle East), farming communities started communicating among themselves in Hebrew.

In the social domain, Ben taught at a school for a brief period using Hebrew alone. He successfully utilized the Berlitz method for teaching in Hebrew wherein the students were made to pick up the language by immersion without any component of grammar or memorization. Ben thus demonstrated the desirability and practicability of teaching in Hebrew. This was later replicated by other schools and slowly it spread throughout Palestine. Ben also started a Hebrew newspaper that played an important role in the revival of Hebrew.

Ben started a language committee in 1890. This again became defunct very soon. But, in 1903, it was again restarted by others under the name ‘Language Council,’ and the council worked relentlessly to prepare Hebrew dictionaries, coin new words to cater to modern needs, and standardize pronunciation.

All these initiatives by Ben later led to major revival initiatives by many others. Slowly Hebrew began to be used in all public assemblages and conferences during the second Aliyah and finally in 1909, Tel Aviv, the first Hebrew city, was established.

The setting up of an engineering institute in 1913 marked a turning point in Hebrew history.

The institute, which was originally proposed to have German language as a medium of instruction for teaching engineering concepts, was later changed to Hebrew under public pressure. This transformed Hebrew from being a spoken and religious language to a language for imparting higher sciences.

The cumulative effect of all these efforts ultimately led to the adoption of Hebrew as the official language of the state of Israel when it was formed in 1948.

India can learn many lessons from this Hebrew experiment and replicate many of those initiatives. Organizations like Samskrita Bharati are already working towards spreading spoken Sanskrit. But, India being a very large country with a huge population, the fruits of the efforts of such organizations have been very minimal.

The driving force behind the Hebrew revival was not just Ben Yehuda, but common people who took initiatives. Indians should also be sensitized towards the advantages of speaking Sanskrit and should be inspired to come forward to take the initiative.

Another important lesson that India can learn is the role of schools in reviving a language.

Just as schools were turned into a nerve centers that brought about the revival of Hebrew, schools and the education system should be used for the revival of Sanskrit language. State and central governments must be convinced to make Sanskrit and the regional languages as first and second languages with English being treated as a third language.

Subjects from Indian knowledge systems, be it Nyaya (logic), Vaisheshika (physics), Vedanta, Vastu, etc., which are imparted using Sanskrit must be introduced into the conventional curriculum as optional subjects. Slowly, a transition from English to Sanskrit could be made in the teaching of science and math subjects as well.

A practical option would be to give students a choice between Sanskrit and English as a medium of instruction in science and math subjects in schools and the same at graduation levels.

Further, various research departments, institutes, and other employment opportunities must also be created simultaneously for those who graduate from Sanskrit medium. This will ensure a slow transition from the English-only academic scenario to a English-Sanskrit academic scenario, which may eventually turn into a Sanskrit-alone scenario as well.

India already has a Rashtriya Samskrita Sansthan, but its reach and impact is very minimal. Sanskrit centers and councils must be established at city and state levels with adequate funding for the promotion of Sanskrit. These centers may further act as facilitators for the formation of language groups, study groups, and various other activities that would promote the revival of the Sanskrit language.

If both the people and the governments sincerely take up these initiatives and implement them on the ground, then the transition of the Sanskrit language from being ‘dead’ to being a ‘flourishing’ language will be a reality within a few decades, maybe by the end of this century. Otherwise, future generations of Indians will further become alienated from their own culture and traditions and will end up being devoid of India’s rich national history, heritage, and identity.

Editor’s note: An earlier version of this article was published HERE. It has been republished here with the author’s and publisher’s permission. 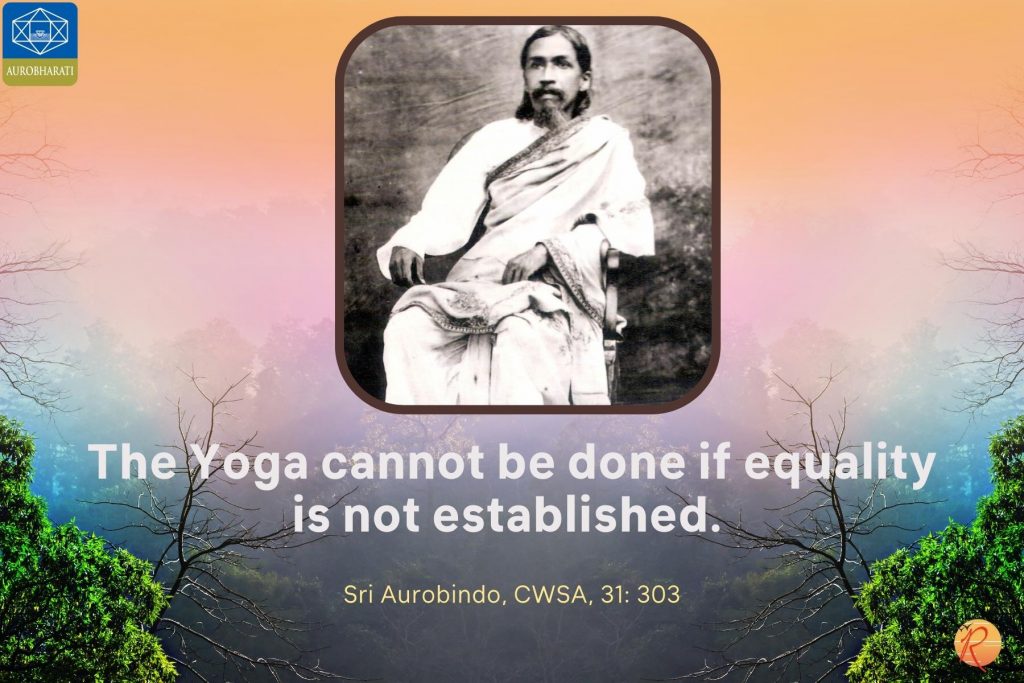 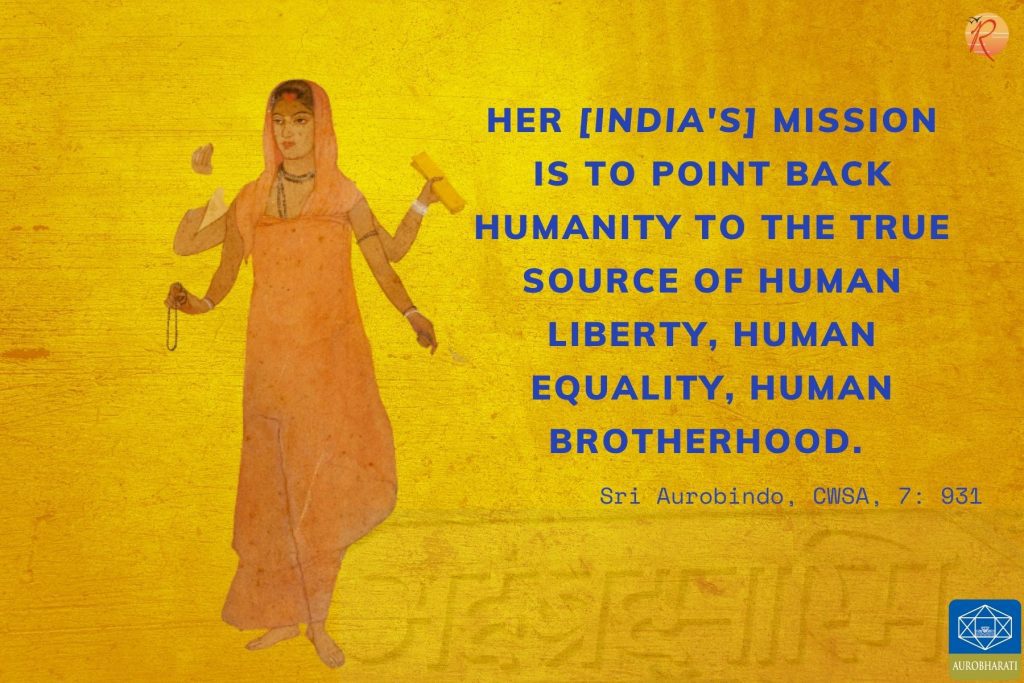 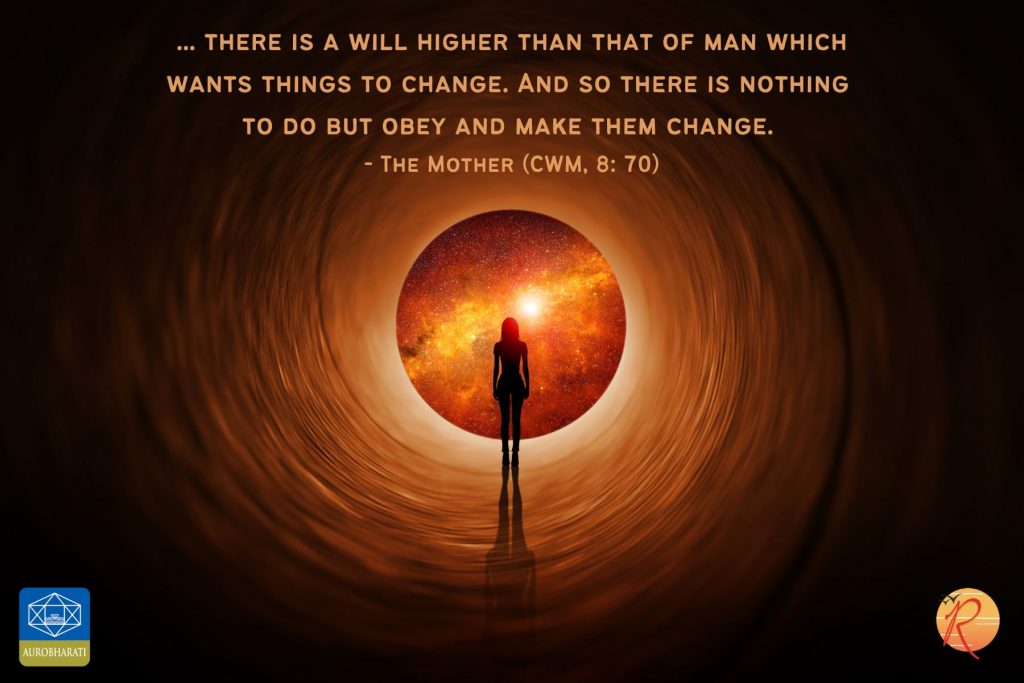