Women empowerment is one of the most discussed issues of our age and times. A large section of women, despite hyperbolic appreciation for them across nations and cultures, are still battling hard to breathe free. Their social, political, economic and educational condition still remains far worse than that of men in many societies and nations, including ours.

In many parts of the world, women still remain a subdued and subservient group. In many communities, particularly in the Muslim communities across the world, women are still considered the prized possessions of their husbands, sons and fathers, with little or choice of their own in matters related to education, professional inclination and selection of life partner.

Adding to the manifold exploitation of women and all the other woes, the worst denigration of the female body has happened in those parts of the world which consider themselves as champions of ‘liberalism and democracy’, in the form of pornography. There is never ending spate of violence against women in all parts of the world, including our own country, India, a country where we worship the divine feminine in all forms.

All talk of a ‘superpower India’ seems idiotic as long as our women and children are roaming in the streets of hurt and humiliation with begging bowls in their hands. The magic system of democracy will not truly liberate women unless we as a society stand up and speak of their all round betterment. The Mother of Sri Aurobindo Ashram seemed prophetic when she revealed Indian society’s duplicity in its treatment of women:

“Indeed, is it not in India that we find the most intense adoration, the most complete veneration of the Supreme Mother, creatrix of the universe, conqueror of all enemies, mother of all the gods and all the worlds, dispenser of all boons?

“And is it not in India too that we find the most radical condemnation, the uttermost contempt for the feminine principle, Prakriti, Maya, corrupting illusion, cause of every fall and every misery, Nature that deceives and defiles and lures away from the Divine?” (CWM, Vol. 12, p. 105)

How beautifully she pointed out the double speak in Indian society and psyche!

But when we read this passage till the end, we find that Light of Hope and Truth that we seek. The Mother tells us:

“And it may be that India, the land of contrasts, will also be the land of new realisations, even as she was the cradle of their conception.” (ibid)

Sri Aurobindo’s epic poem, Savitri, remains one of the most profound and thought provoking creative academic and yogic adventures of our times. Savitri is a spiritual biography of the Mother. Daughter of Sun and goddess of Light, Life and Truth, Savitri presents many magical formulae of true women empowerment. Sometimes the whole poem seems nothing but the poet’s prophetic proclamation of the inexhaustible female powers.

Our eyes naturally grow moist when we read the following lines from the epic, spoken by the Madonna of Sorrow:

I am woman, nurse and slave and beaten beast;
I tend the hands that gave me cruel blows.
The hearts that spurned my love and zeal I serve;
I am the courted queen, the pampered doll,
I am the giver of the bowl of rice,
I am the worshipped Angel of the House.
I am in all that suffers and that cries….

I am the spirit in a world of pain….

But the story does not end there. Savitri arouses the most infallible force in humanity: spiritual power. By her tapasya and yog siddhi, she becomes great, mighty and invincible, bold enough to take on Yama, the god of Death!

When that god suggests that she should weep and forget Satyavan after his death in the forest, Savitri roars back at Death, placing a bold challenge before him:

World-spirit, I was thy equal spirit born.
My will too is a law, my strength a god.
I am immortal in my mortality.
I tremble not before the immobile gaze
Of the unchanging marble hierarchies
That look with the stone eyes of Law and Fate.
My soul can meet them with its living fire.
(ibid, p. 589)

This material world has been created by woman by her will, force and love, the forces of God. By the ardour and faith in these forcees Savitri challenges Death to a direct fight.

For I, the woman, am the force of God,
He the Eternal’s delegate soul in man.
My will is greater than thy law, O Death;
My love is stronger than the bonds of Fate:
Our love is the heavenly seal of the Supreme.
I guard that seal against thy rending hands.
(ibid, p. 633)

As the unrelenting Death god keeps throwing daggers of argument, Savitri too becomes virulent and bitter and, in one of the most beautiful expressions of Independence ever, says:

The shallow discourses that we see in India about women empowerment are in serious need of radical reform. Woman cannot be understood unless we see her for what she fundamentally is: a spiritual force of God at work. And this enrichment of understanding is not possible until the society as a whole becomes aware of its own innate spiritual existence, and, in broader moments of intuitive illuminations, of the “Oneness of Existence.” Women certainly need more space, not only on the dead pages of laws and regulations but in the humane hearts of men too.

Editor’s Note: A slightly different version of this article was first published in Sri Aurobindo’s Action: The Journal of India’s Resurgence (Aug-Sept 2019), Vol. 50 (no. 8 & 9), pp. 26-27). Republished here with the permission of the publisher and the author. 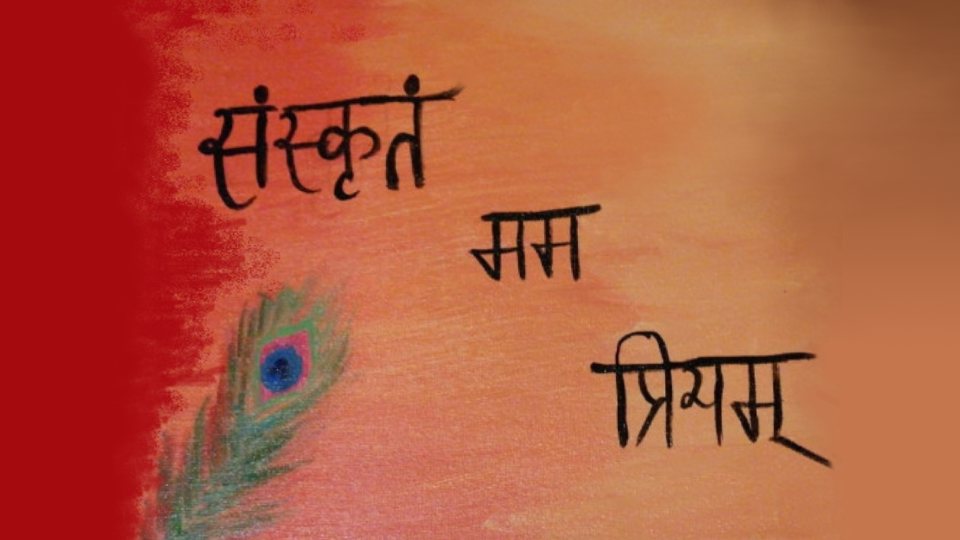 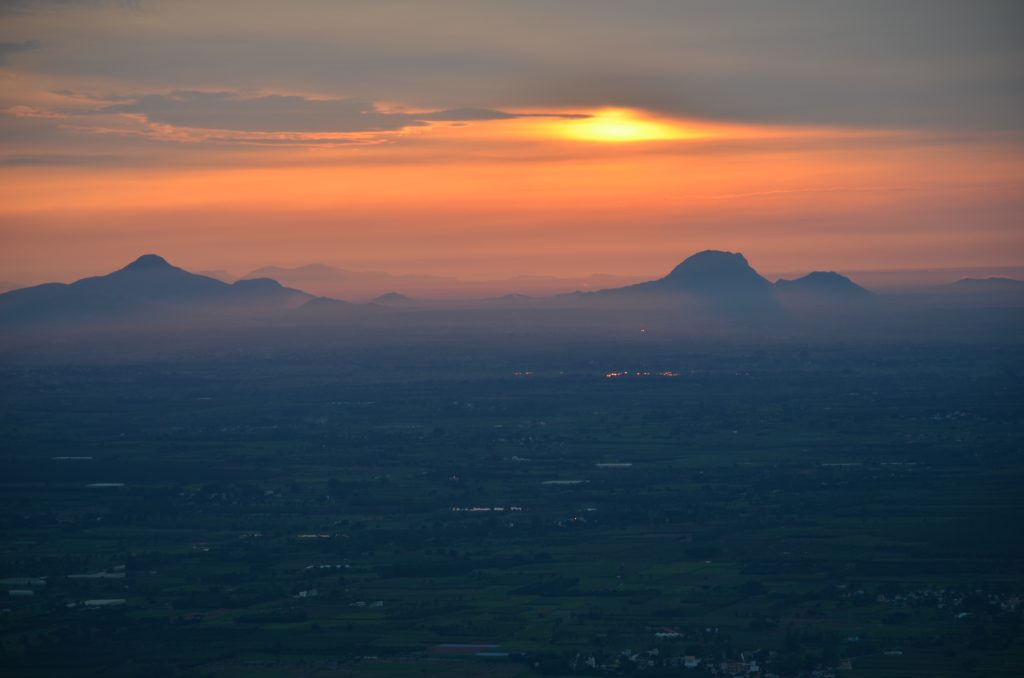