Every year, ‘The World Sanskrit Day’ is celebrated on Rakshabandhan day. This year, it’s falling on 15th of August which is India’s Independence Day and Sri Aurobindo’s birthday.

To celebrate the World Sanskrit Day on August 15, we are happy to dedicate the present issue of ‘Renaissance’ to Sanskrit, the divine language.

Sanskrit is the language in which India’s real soul is reflected. It is the language of its culture and people.  It is our national inheritance. Its contribution to our national life and culture is incomparable.  It is not only a symbol of national pride, unity and harmony but also much of India’s future cultural evolution rests on this language.

Sri Aurobindo believed that “Sanskrit ought still to have a future as a language of the learned and it will not be a good day for India when the ancient tongue ceases entirely to be written or spoken.” (Sri Aurobindo, CWSA, Vol. 1, pp. 612-613) Without the revival of Sanskrit India would find it difficult to revive its ancient glorious cultural heritage and move forward to an even more glorious future with the past as its foundation.

Sanskrit “is one of the most magnificent, the most perfect and wonderfully sufficient literary instruments developed by human mind,” observed Sri Aurobindo (CWSA, Vol. 20, p. 314). He described Sanskrit as the ‘language of Yoga’ and added that the supreme experiences and unusual conceptions which are a part of yogic experience are “difficult to represent accurately in any other language than the ancient Sanskrit tongue in which alone they have been to some extent systematised” (CWSA, Vol. 23, p. 16).

Sanskrit, indeed, is capable of expressing all types of feelings, ideas and thoughts in a perfect manner which cannot be done as perfectly in any other language. Due to its vast creative possibilities it is also capable of expressing precisely and minutely abstract thoughts as well as the most profound and sublime ideas.

Sanskrit is “at once majestic and sweet and flexible, strong and clearly formed and full and vibrant and subtle, …” (CWSA, Vol. 20, p. 314). One can find in the works of Vyasa, Valmiki, Kalidasa, Bharavi, Magha, Sivasvami, Banabhatta, Bhavabhuti, the majesty of Sanskrit language and in the works of Sriharsa, Dandi and Jayadeva, its sweetness.  The flexibility of this language can clearly be observed in the citrakāvya or figurative literature.  Strength and structural perfection are seen in almost all the literary works of Sanskrit.  One can feel the subtle vibration of the sounds in the Mantras of the Vedas and the Upanisads and the stotras written by the seer poets. The philosophical texts and other Shastras reveal its utmost subtlety.

The present issue features a variety of articles. In one essay we learn about the timeless relevance of Sanskrit, while another compels us to reflect on the lessons that be learned from the revival of Hebrew language. One young college student writes a poem in Sanskrit highlighting the glory of Sanskrit, and another young budding scholar reviews some recently published Sanskrit literature for children. Another essay presents an interesting analysis of the words of Bhagavad Gita, and last but not the least we have a Sanskrit teacher sharing with us about her experience teaching Sanskrit to children.

We hope our readers will enjoy reading this issue as much as we enjoyed compiling it. 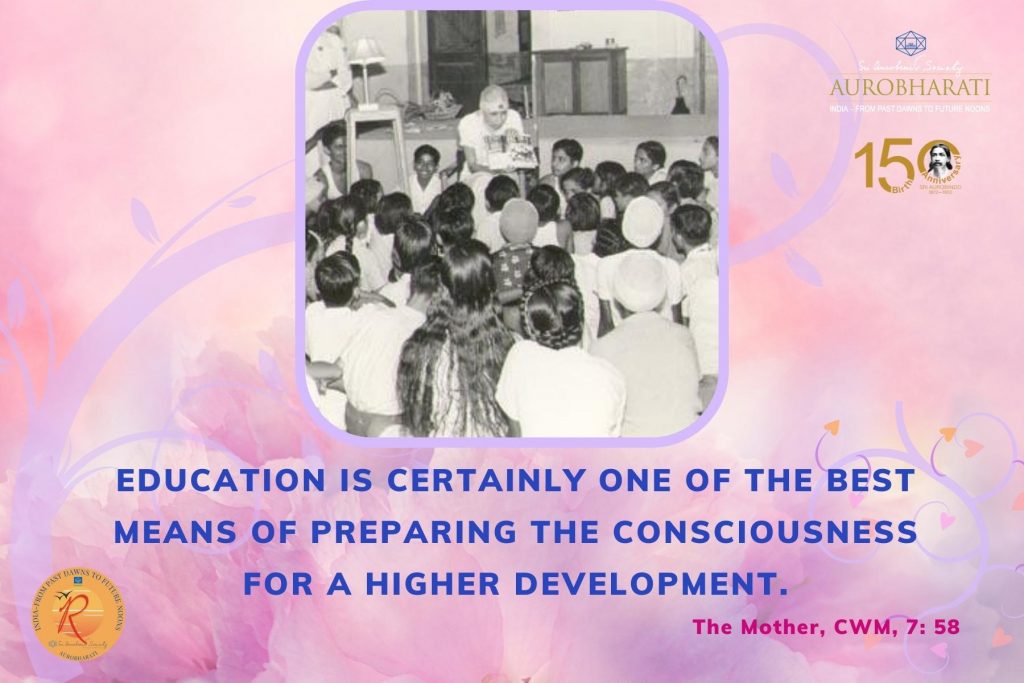 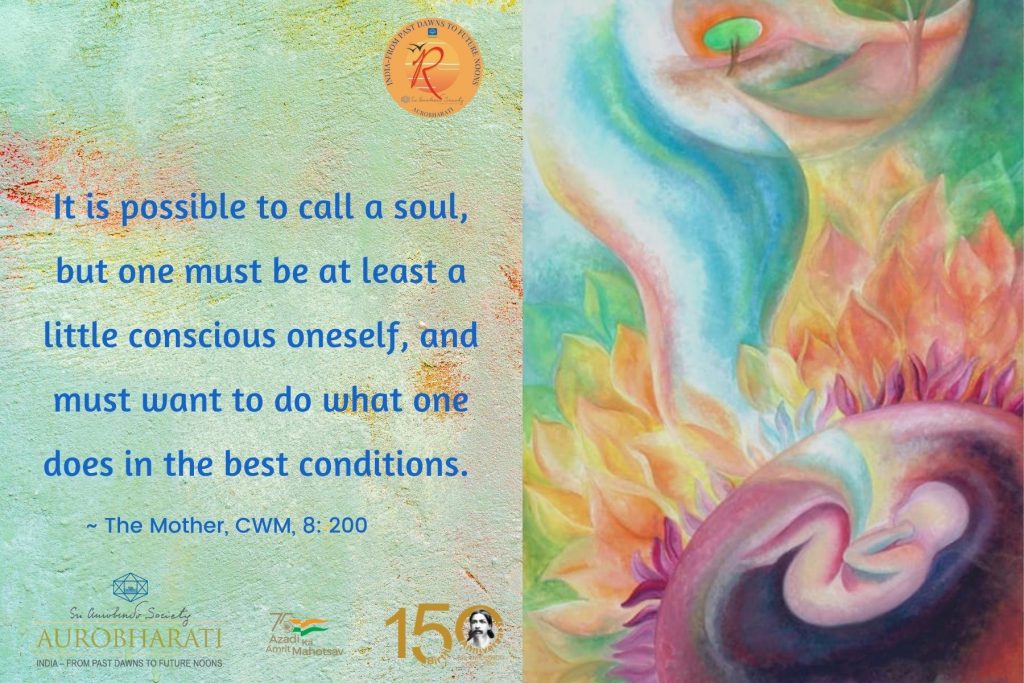