Editor’s note: We feature two short stories written by a young author and artist whose work is primarily inspired by her devotion and adoration for her big brother, Gampu bhai, the name she uses to lovingly call her ishta devata, Lord Ganesha. All the drawings used in this feature are by the author herself.

In their sweet simplicity, both the stories emphasise the necessity for cultivating a deep intimate relationship with the Divine. One is reminded of the Mother’s words:

Intimacy with the Divine:
complete surrender to the Divine and total receptivity to His influence, without any conditions to this intimacy.

Story 1: Will You Be My Brother?

Once upon a time, there lived a little girl in a small village. She was the only child of her parents. She always wished to have a big brother the way her best friend had. The little girl’s mother suggested her to consider Ganapati as her big brother. However, she ignored her mother’s advice. How can a deity be your brother? A deity is not your relative. They are Gods. Doing their archana is fine. Asking them for something is also fine, but how can you play with them? How can they pamper you the way your loved ones do?

Hence, she started calling random people “brother”, thinking that they will treat her as a little sister. Once she overheard one such guy whom she considered her brother saying that she was a clingy fool who would do anything if he asked for it. The girl was heartbroken. She cried and cried and cried.

Her mother once again consoled her and suggested her to consider Ganapati as her big brother. The girl became angry and yelled at her mother.

“How can Ganapati be my brother? Can he pamper me like big brothers do? Will he come and play with me? Will he fulfill my silly demands? Will he?”

The girl asked, “And what will I have to do to prove my sincerity?”

The mother smiled and replied, “Be sincere, what else?”

The girl reluctantly decided to call Ganapati as her big brother from then on. She decided to put her trust in him. She started talking with him in her mind. At first, she felt like a fool. After all, she was talking to herself, wasn’t she. Then she slowly started doing archana of Ganapati and started calling him brother publicly.

She started visiting temples specifically to see various forms of her brother Ganapati. Though she still did not know if she was sincere enough or not, her desperation to have a brother was now in control. She slowly started meditating, which was way tougher than she had considered it to be. However, with time she learned to keep herself calm and point her concentration at Ganapati.

One day the girl became angry. She had still not heard anything from Ganapati’s side. Was she wasting her time? What was she lacking? Why Ganapati did not consider her sincere enough? She started crying again. She did not notice that she was crying in a temple and people were staring at her awkwardly. She did not care about random people. All she cared about was her relationship with her brother.

“Be calm, I am here!” a melodious but powerful voice echoed in her ears.

The girl stopped crying immediately. Her eyes were fixed on her brother’s big vigraha inside the garbhagriha. There was no question in her mind that it was Ganapati who spoke to her. Though he spoke so little, the feeling was way more fulfilling than she had expected. Her brother was there and he knew her sincerity.

The girl lived happily ever after dedicating her time in hope to hear him all the time. Her love for him grew with time. She now felt His existence all around her. She felt really grateful towards her mother. Her words were true.

She now understood that a deity is not just a vigraha, He is a living being. His love is never selfish, after all what we tiny humans can offer to a deity except our sincerity.

Story 2: Can I Take A Shortcut?

The little girl was feeling too lazy to do her daily sadhana. She was thinking to do the shortest version of her puja. She thought of asking her Gampu bhai if He was okay with it. However, when she looked at her Gampu bhai, she forgot to ask anything. She was completely awestruck.

Ganapati looked absolutely breathtaking with His elephant head and the huge belly. He was playfully swinging His trunk in all the directions. He looked extremely gallant by easily carrying sixteen deadly weapons in His sixteen hands. From vetal, to shakti, to noose, goad, trident, etc. His glow would make any human blind. The girl could also hear a deafening voice too. Was it His energy that was making such sound?

The girl started thinking “We humans waste so much time chasing after our itty-bitty desires and lead an unsatisfied life. However, if there is any desire worth chasing for, it must be His continuous attention. Anything less would be a waste of time.”

“You wanted to ask something?” A booming voice interrupted her thoughts.

Did she want to ask something? Thinking about it she realized she wanted to ask if she could cut short her sadhana. What an idiotic thought!

“Nope, nothing.” The little girl replied smilingly and paid attention to her sadhana. 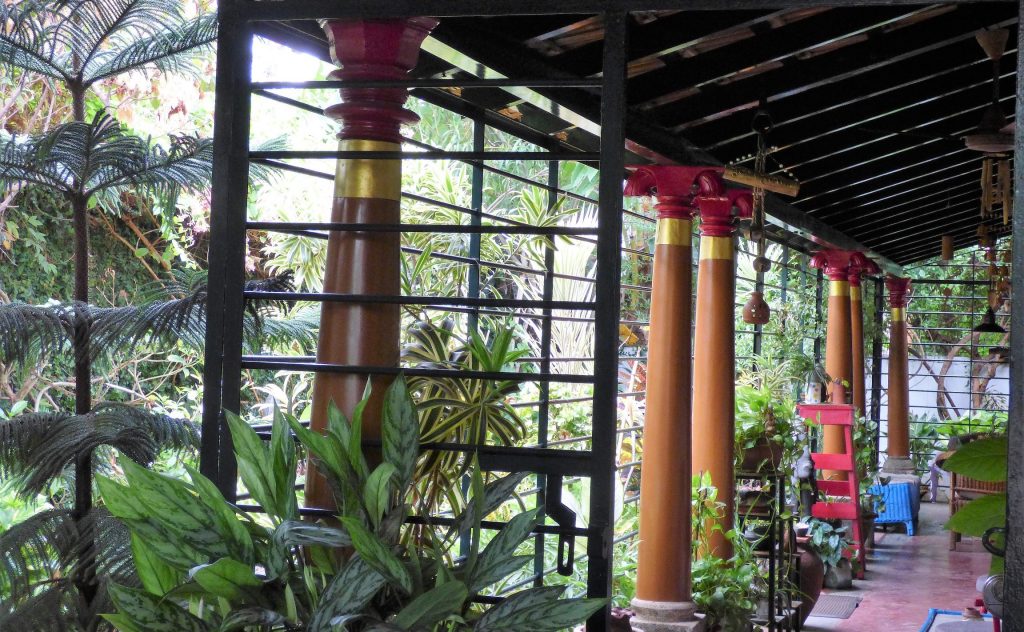 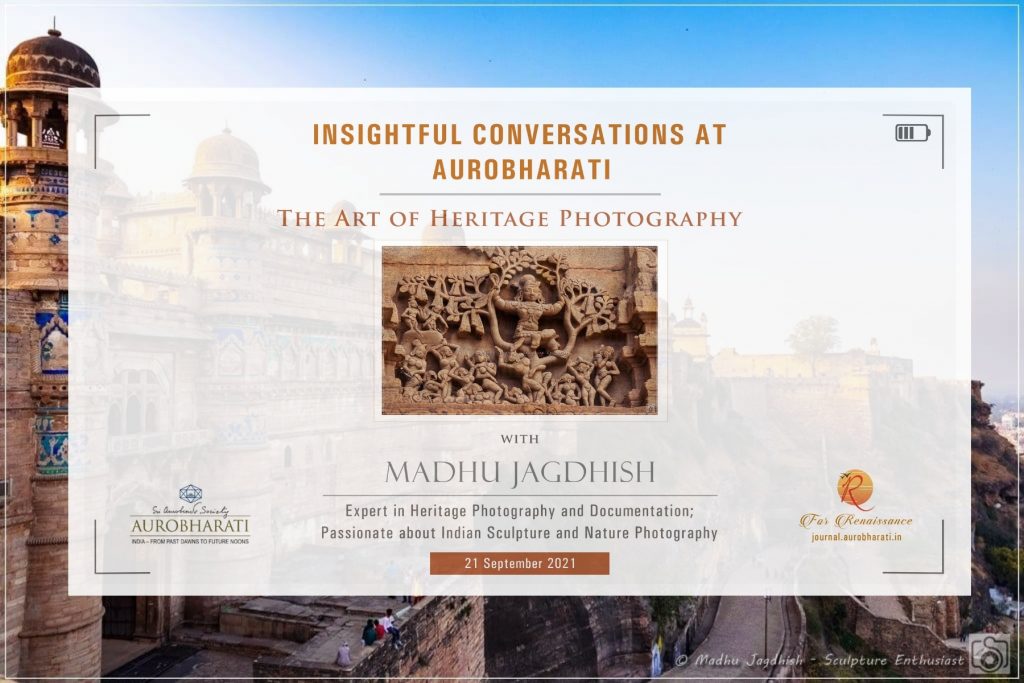