Editor’s Note: Bipin Chandra Pal once famously said – “The outsider knows her as India. The outsider sees only her as a mere bit of earth, and looks upon her as only a geographical expression and entity. But we, her children, know her even today as our fathers and their fathers had done before, for countless generations, as a Being, as a Manifestation of Prakriti, as our Mother and the Mother of our Race. And we have always worshipped and do still worship her as such.”

To this Mother India is dedicated this small poem in Hindi invoking the sacredness that is She. This invocation of Mā Bhārati, Mother India, by Ritam is a reminder that this land, this motherland of ours, this Bharatbhumi, is not a mere piece of land. It is a living Shakti, a Power, a Godhead, a Mother. An English translation of the poem is also given by Ritam.

India, that is Bhārata, is a sacred land where gods also desire to be born. Says the Bhagavata Purana, “Far better it is to win a few moments of life in Bhārata than aeons of life in these celestial regions; because, in that pious land, heroic souls can achieve in a moment the state of fearlessness in God by renouncing in Him all actions done by their perishable bodies.” (Beloo Mehra)

With Saffron
Ordain Her,
Anoint Kumkum
On the Glorious forehead!

Behold the Glow
Appears the New form,
Astonished is the World;
Down falls the Darkness!

Mā Bhārati
On top of the world
Like a new dawn
Is seated adorned! 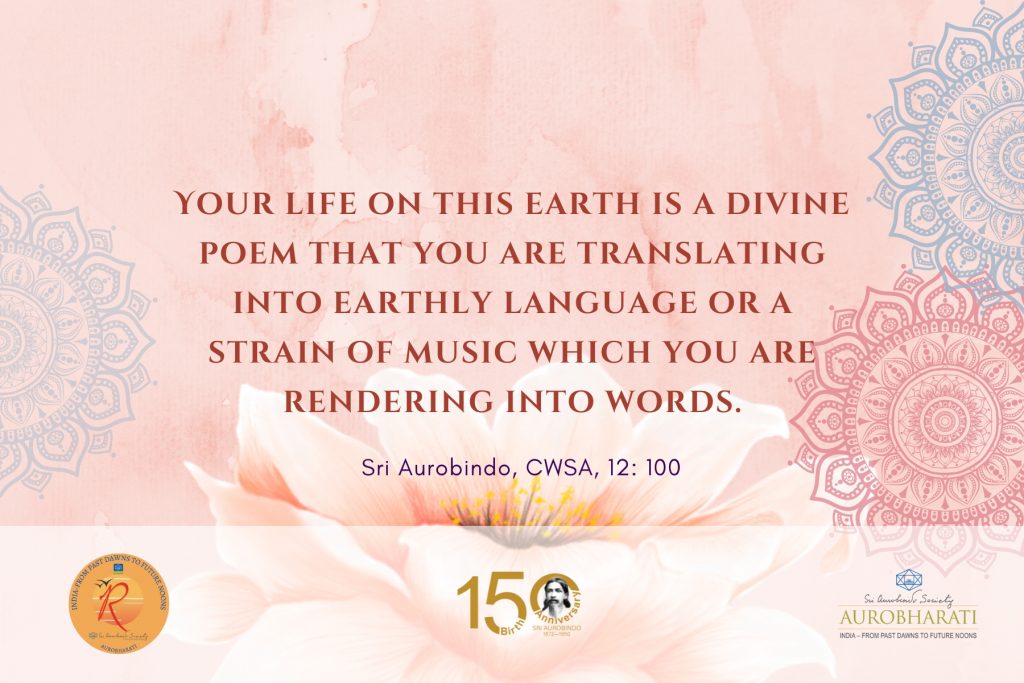 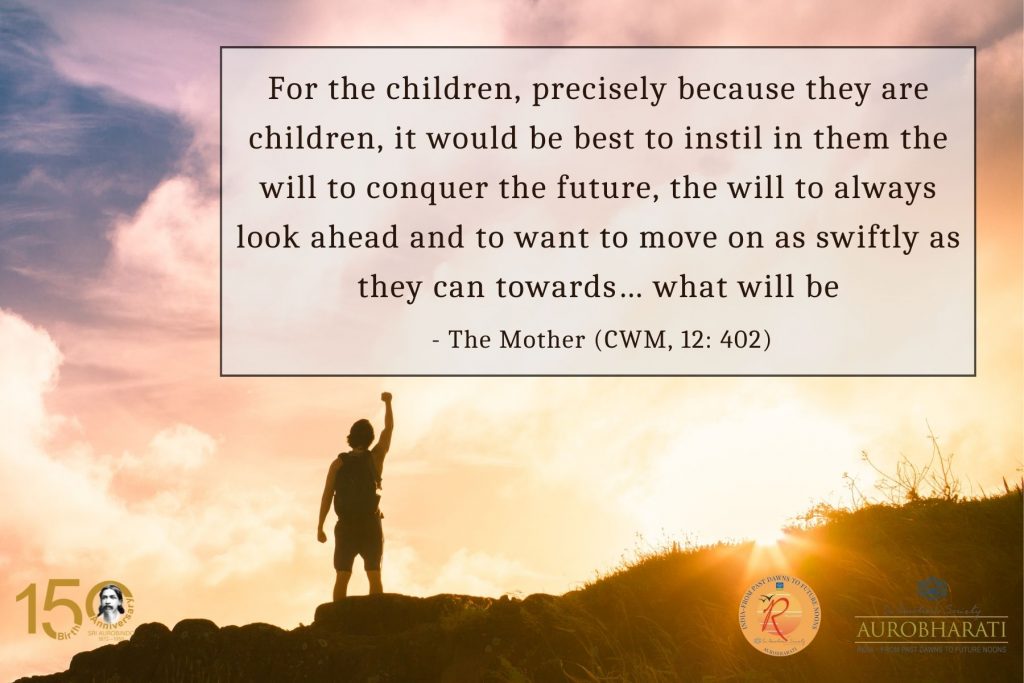 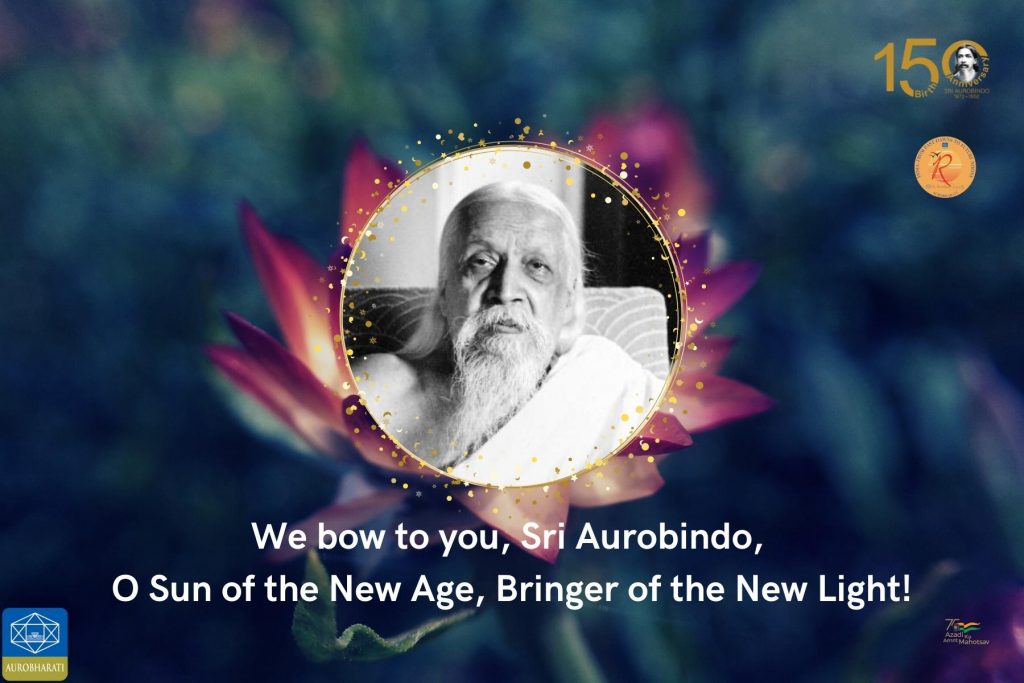